By 2025, 95% of all customer interactions will be through AI (artificial intelligence). At the same time, 82% of people say they would rather speak with a human being than automated technologies/robots. This is because, on the one hand, we want fast service and, on the other, we want a personalized experience. The solution? Digital humans.

But what exactly are digital humans and what role do they play in our daily lives? Digital humans are AI-powered and lifelike individuals. They come in all shapes and sizes. They can be used, for example, in pre-recorded videos, but also to hold actual conversations by seeing, hearing and understanding. In conversations, so-called digital humans can mimic a voice, facial expression and even emotion. They exist both in the physical world and in the online world. Here they can serve and/or entertain almost infinite numbers of customers. Digital humans will start adding value in various industries. This is especially true in the following industries: education, e-commerce, retail, B2B, automotive and healthcare.

Example – How will we encounter digital humans in our daily lives and how will they help us? On the first day of your new job, you will be helped on your way by a digital human. In addition, they can help you when a human employee is not available, for example at a car dealership. They can also take your order at your favorite fast food restaurant or help you online if you have a question about a product in a e-commerce shop.

What is the difference between digital humans, virtual humans and digital doubles / avatars?

In the visual and description below, you can see an overview of the different forms and their proportions. However, combinations of these forms of digital humans are also possible. 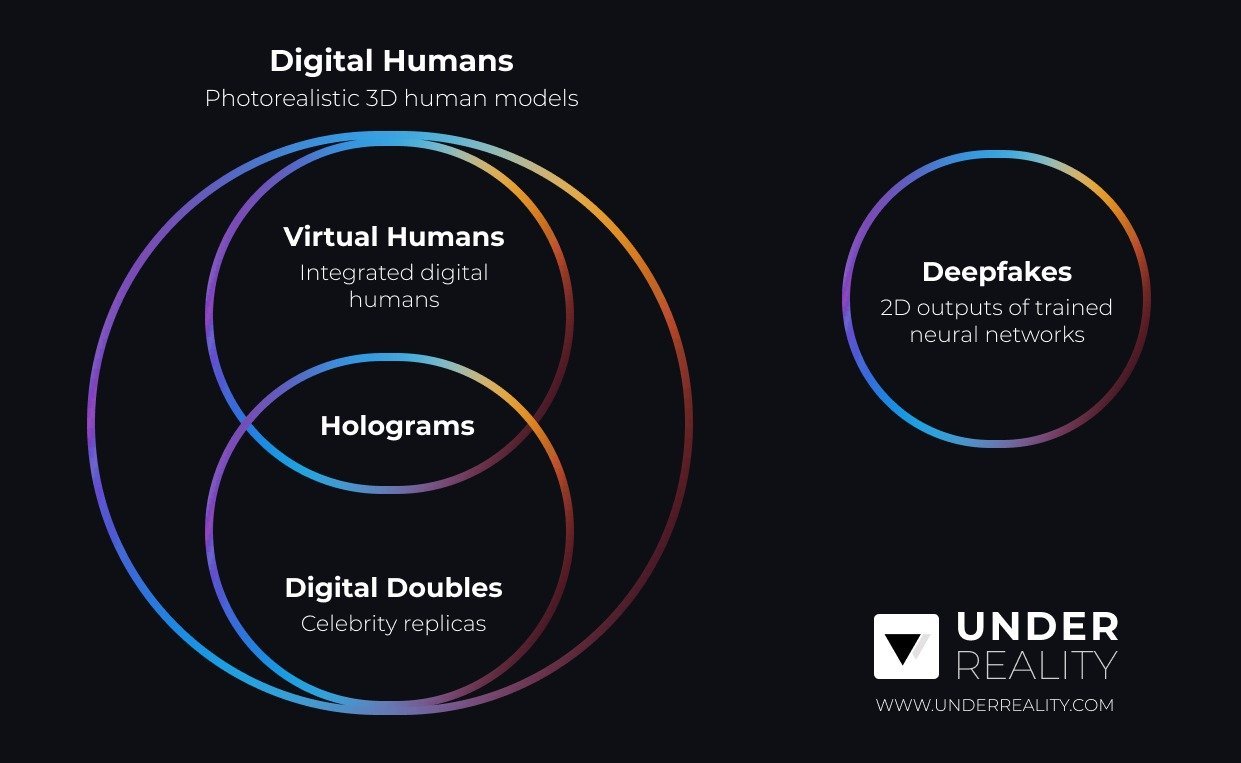 Virtual Humans – A virtual human looks like a real person, but is created entirely from 3D animation. Compared to a digital double, it is not based on an existing person. Some virtual humans resemble cartoon figures and others are lifelike.

Virtual humans are increasingly being used in the business world, for example to assist customers in customer service. In addition, they are used as your personal health care coach who you can contact 24/7 for questions about your health. In addition, virtual humans are also integrated within existing websites and platforms, such as in an LMS (learning management system) for online training and in automation tools for B2B sales campaigns.

There are even virtual influencers with millions of followers on Instagram. Lil Miquela is a great example. She currently has more than 3 million followers. 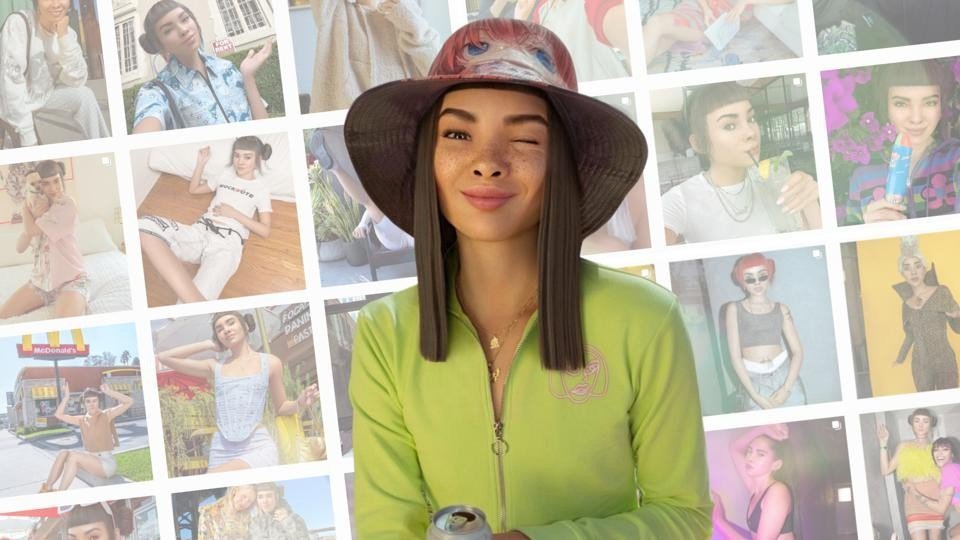 In the future, having a digital avatar will make as

much sense as having an email address.

Compared to virtual humans, digital avatars are not created from scratch, but rather based on image material that is owned by the user/creator. The user can build a digital avatar by recording their own video and using AI software.

Moreover, the user has control over the content and what can be done with the digital avatar. A good example is the partnership between the UEA Champions League and PepsiCo with Messi in the leading role. View the campaign website here. 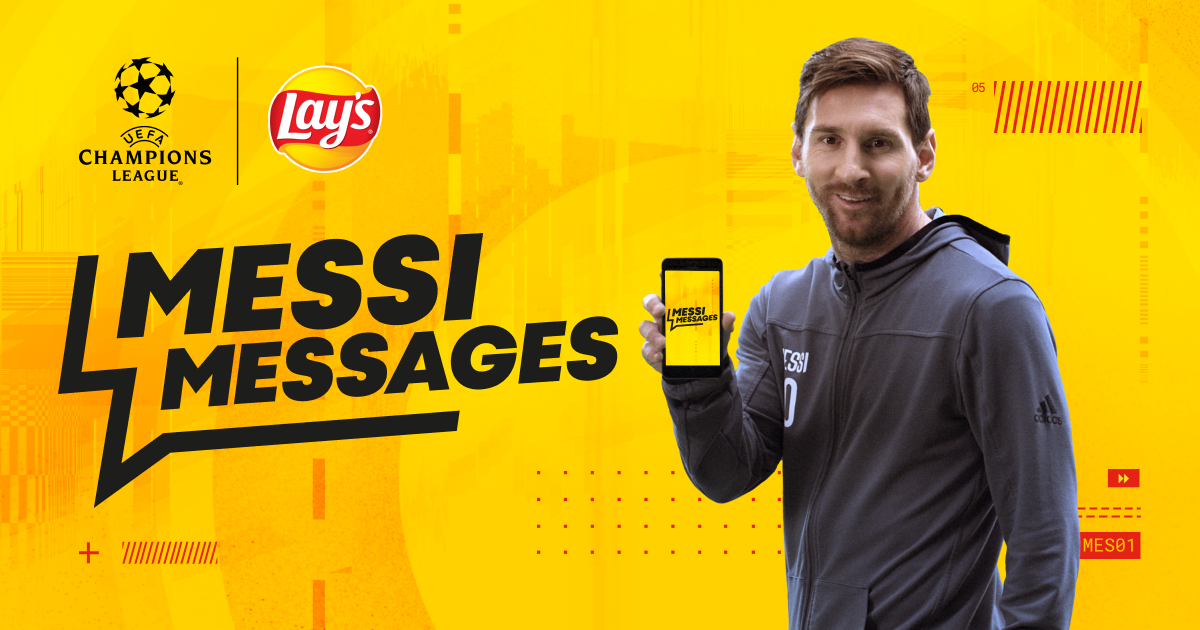 And what is the difference between deepfakes and holograms?

Deepfakes – Actually, deepfake technology does not belong on this list. However, many people link – or confuse – digital avatars with deepfakes, no matter how different they may be. Deepfakes are in fact similar to digital avatars. An important difference is that digital avatars are created based on 3D technology and with data provided by the user. Moreover, the user has control over his or her own digital version, which is not the case with deepfakes.

Deepfake does have many beautiful applications, such as Wombo.ai and MyHeritage.nl, but using the same technology it is also possible to make people say and do things they have never said or done. For this reason, there is also increasing investment in software that can detect these deepfakes.

Holograms – Holography is another special category. However, we are going to see holograms more and more in our daily lives. The technology is just not (yet) available to everyone because of its complexity and high cost. Holograms provide an exceptional representation of the 3D world around us.

Moreover, with artificial intelligence and the 5G network, it has now become possible to generate 3D holograms in real time. This also moves our communication from 2D to 3D. An example here is having real-time contact with your colleague on the other side of the world without VR glasses. 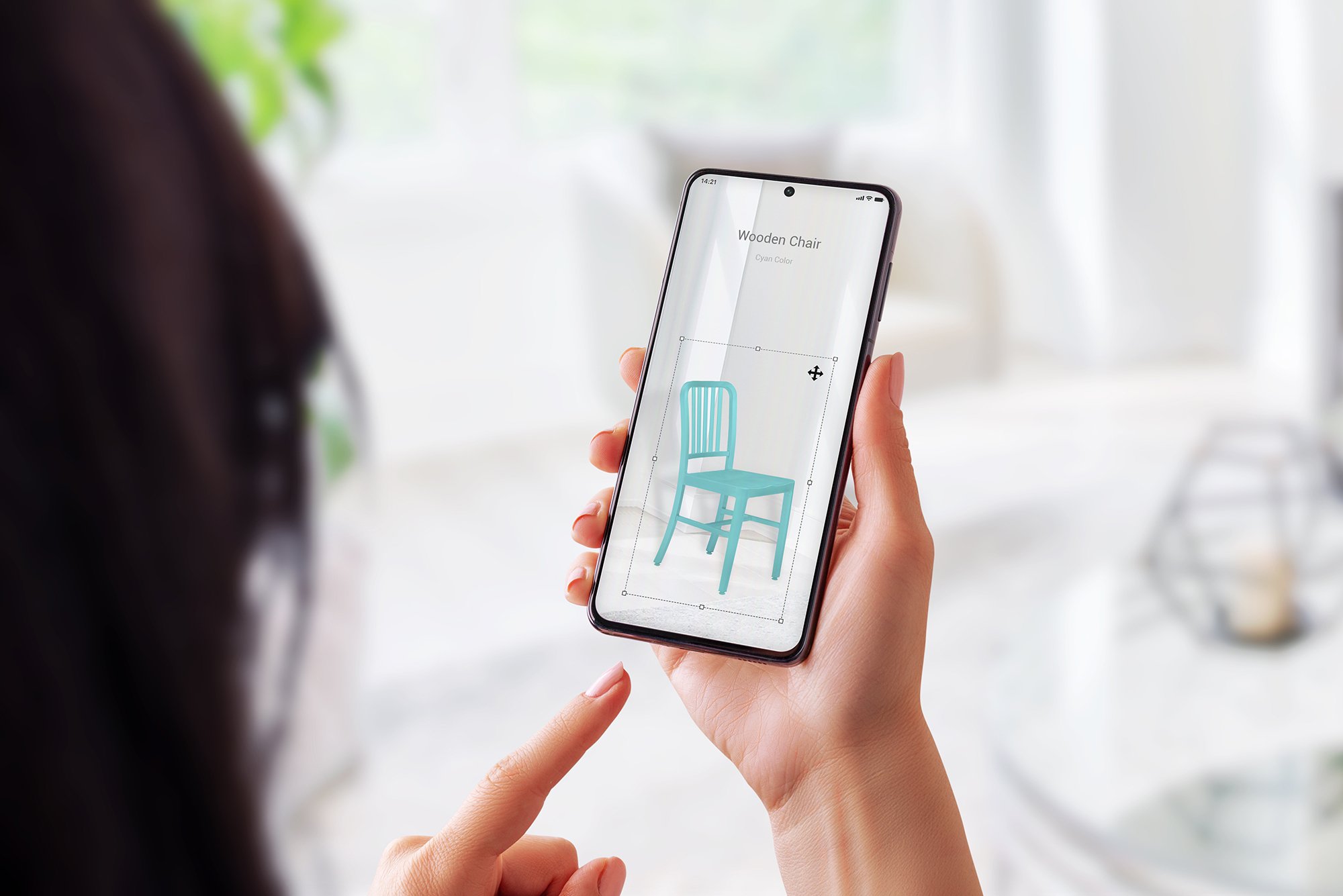 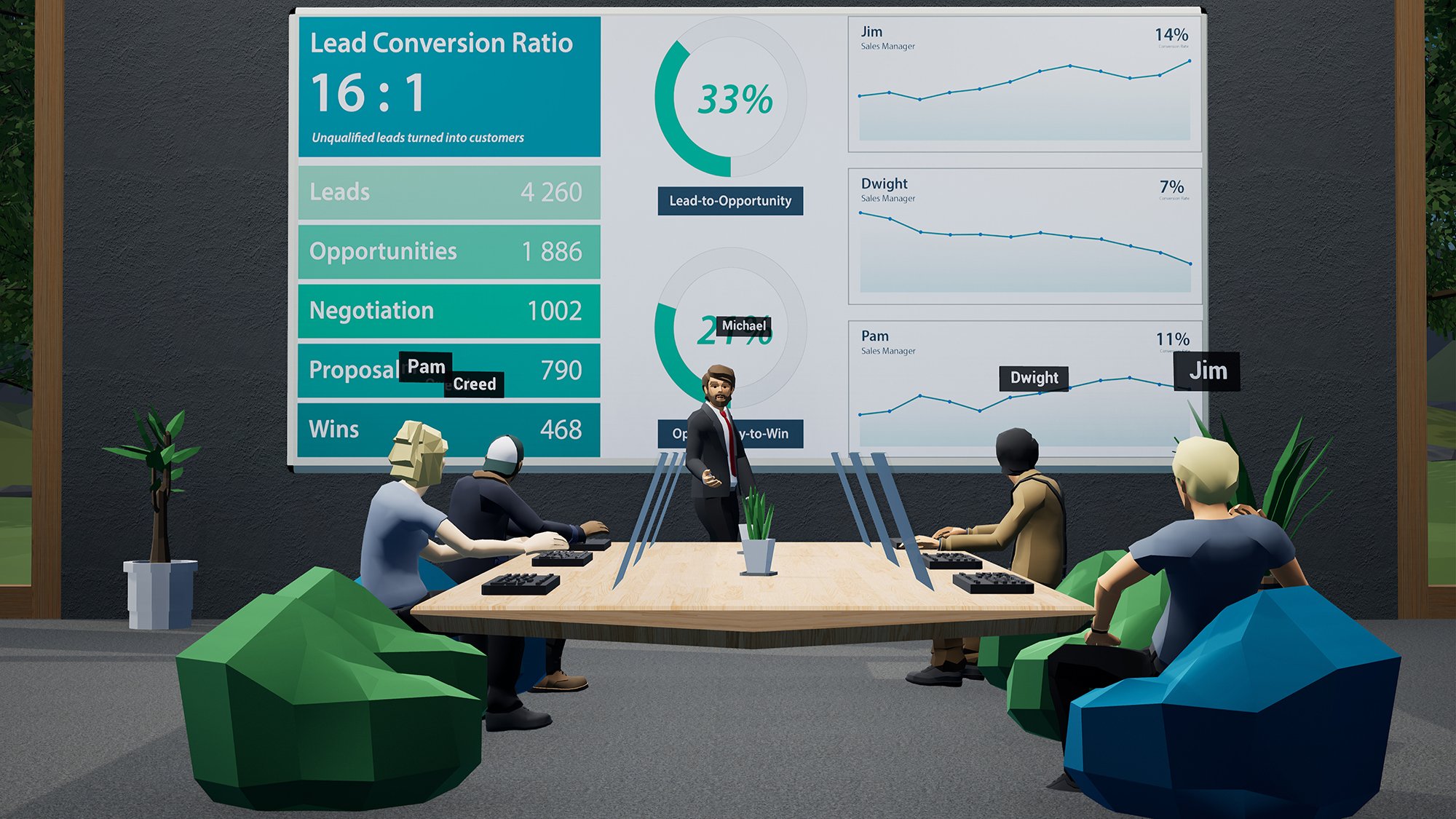