The rapid adoption and use of crypto and blockchain in sports and esports have been aided by blockchain-based sports betting. Blockchain technology is starting to grow in the sporting industry, with professional athletes being paid in Bitcoin, top-tier endorsements, sponsorships, and fan incentive schemes. Though it may not be immediately apparent, blockchain might soon play a significant role in sports, entertainment, and esports. In recent months, the number of blockchain use cases has exploded. Furthermore, this appears to be the case as mainstream crypto use develops at an exponential rate across the board.

Why use Blockchain in the sports industry?

The sector of sports and esports benefits greatly from blockchain technology. Blockchain, for example, is extensively utilized to reward fan participation and create one-of-a-kind experiences. Athletes can also use blockchain to crowdfund their performances by using income share agreements. In the sports sector, blockchain technology is rethinking the fan experience to enable new ways for fans to engage. Furthermore, through tokenized teams and loyalty incentive schemes, blockchain has enabled new revenue sources for teams and clubs, as well as monetizing fan involvement.

So how does sports blockchain look in practice? Five use cases.

The appeal of fan tokens arises from their capacity to increase interaction while also providing extra revenue streams for teams. Fans can purchase tokens using FIAT currencies like dollars, pounds, and euros, and then swap them for souvenirs, collectables, or special experiences like a VIP “see the player” experience.

Fan tokens are being used successfully by a growing number of Premier League football clubs, from Manchester City to FC Barcelona, to raise cash and communicate with their fans. For example, FC Barcelona’s $1.3 million initial round of fan tokens sold out in under two hours. Fans can connect with the club, the players, gain points, and receive discounts by leveraging blockchain technology in sports to issue their virtual currencies.

Tokens also provide fans with a sense of involvement in the club’s decision-making by allowing them to vote on things like the goal celebration music or the training outfit colour. When it comes to engaging with fans, fan tokens can also help clubs overcome the challenges of distance. FC Barcelona has an estimated 450 million fans throughout the world that are now within their reach thanks to blockchain technology. As a result, blockchain technology in sports is assisting clubs in engaging and growing their international fan bases.

Conventional digital collectables (also known as crypto-collectables) powered by Non-Fungible tokens (NFTs) are usually individually unique (or provably rare) and limited in quantity. This means that NFTs can be used to produce “limited edition” collectables, and their uniqueness can be validated using immutable blockchain technology. As a result, they are the ideal tool for clubs and teams to employ digital trading cards, in-game assets, and game souvenirs that fans can buy and exchange.

In late 2017, when a game called CryptoKitties became so popular that it clogged the Ethereum blockchain, NFTs first drew the attention of many players and sporting organizations. Each of the one-of-a-kind collectable digital felines had a distinct price tag.

These blockchain applications for the sports sector have limitless potential. Consider the possibility of fans being able to buy limited-edition player cards or earning rewards for collecting all of the team’s players. Digital collectables are already proven to be quite popular in Major League Baseball in the United States, where fans from all over the world may buy All-Star cards for a variety of rates. This not only generates additional revenue but also appeals to a younger generation of sports fans.

Fan loyalty and engagement networks, which assist teams develop a sense of community and belonging among their fans, are another blockchain use case in sports. Fans can be rewarded for certain actions, such as interacting with clubs’ websites, creating, sharing, and liking content, or through loyalty programs that allow them to accumulate rewards or points to spend on merchandise, tickets, or digital collectables, through these blockchain-based platforms.

Fan loyalty and engagement systems can assist teams to improve their connections with sponsors and interact with fans, developing an exclusive community. The transparency and immutability of blockchain ensure the integrity of the measurements and insights acquired from fan interactions, allowing sponsors to get a higher return on investment.

In the world of sports, blockchain technology is being used to make acquiring, storing, and even transferring tickets between owners or events faster and safer. Fans who are unable to attend an event can simply swap their ticket without paying penalty fees or losing their money, due to the blockchain’s decentralized nature, which eliminates the need for intermediaries and central actors, it results in a more efficient user experience.

No one can falsely claim to have purchased a ticket or dispute a price because the data on the blockchain is immutable. Because blockchain technology can quickly validate tickets, blockchain-based ticketing systems eliminate the potential of counterfeit tickets.

Blockchain is gaining traction in the fast-growing Esports scene, in addition to regular sports. Through programmable smart contracts, its decentralized structure allows industry parties to communicate in a peer-to-peer manner, reducing complexity and intermediaries and enabling the smooth distribution of prize money, player transfers, media rights, and more. Because of its transparency, blockchain can boost trust in Esports by allowing all participants to observe what’s going on in the network. Smart contracts between tournament organizers and game creators also eliminate the possibility of game developers not being paid or concerns about prize money distribution that is unfair.

What are the Benefits of Blockchain in Sports And Esports?

What are the Blockchain Use Cases in Sports and eSports?

How will blockchain impact fan identity?

The creation of blockchain-based identities opens up new and meaningful experiences while also generating unprecedented net value in the form of higher fan revenue, asset crowdfunding, digital collectables, and verifiable superfan celebrity. Consider a verifiable superfan to be a fan profile or a license provided by a sports organization. To drive engagement and income, sports organizations would be able to collect more meaningful and actionable data about their followers.

How will blockchain impact incentivizing and rewarding fan interaction?

Loyalty incentive systems based on blockchain technology can encourage higher levels of engagement and deliver real-time reward payouts and redemptions. By establishing a user identity across all digital touchpoints and enabling the trading of digital assets, blockchain improves loyalty rewards. For example, rewards programs that employ Ethereum can develop cross-partner networks that allow loyalty incentives to be used with linked brands.

How will blockchain impact memorabilia authentication?

The $5 billion sports memorabilia industry is built on a trust system that verifies the authenticity of each unique item. This reliance will come to an end in the not-too-distant future, as trained authenticators with magnifying glasses and keen eyes can’t beat unchanging mathematics. Individual items of memorabilia can be given their own identities using blockchain technology for authenticity and verification purposes.

How will blockchain impact digital collectables?

Organizations will be able to create and sell digital treasures to their fans directly, giving fans a new method to tangibly represent their event participation and experience.

How will blockchain impact gaming and esports?

Gaming and esports have exploded in popularity, particularly among millennials and Generation Z consumers. Tokenized digital assets can be used to program blockchain-based games. These digital items can be traded both within the game and on the open market. Real-time sports betting with provably fair outcomes is also possible with blockchain technology. Finally, Ethereum allows for smart contract-based payouts, which eliminates the need for traditional intermediaries who take a share.

How will blockchain impact athlete crowdfunding?

Athlete crowdfunding, which uses individualized, automated contracts, is a new type of finance that allows fans and communities to invest. Traditional finance usually entails negative equity, cost of capital, or revenue loss to third parties. A blockchain-based crowdsourcing platform, on the other hand, allows a league and its players to better monetize and measure fan involvement and loyalty.

How will blockchain impact the tokenization of teams?

Ethereum lets the general public purchase tokenized shares in a club, giving fans direct access to ownership while avoiding the need for traditional corporate sponsors. Teams may raise money to hire talent, upgrade stadiums, or accomplish other capital-intensive objectives. This sort of financing helps brokers and advertisers avoid margin losses while also providing a new degree of the fan community, integration, and monetization. Tokenized team shares can be freely bought and traded on the open market, giving sports companies more ownership liquidity. Owners of tokens may be able to profit from the financial success of organizations, stadiums, or individual sports teams. 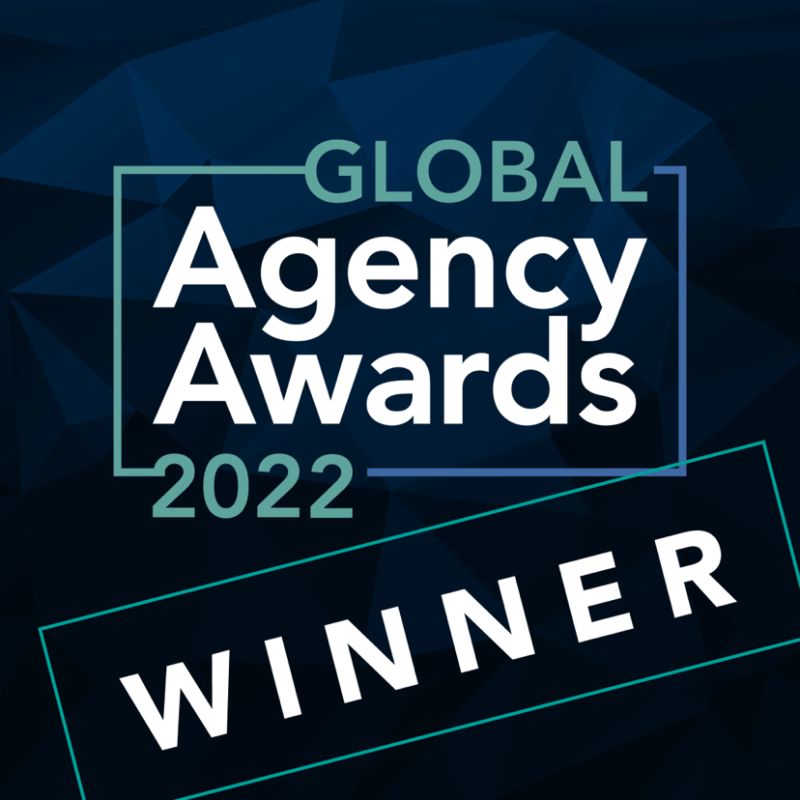 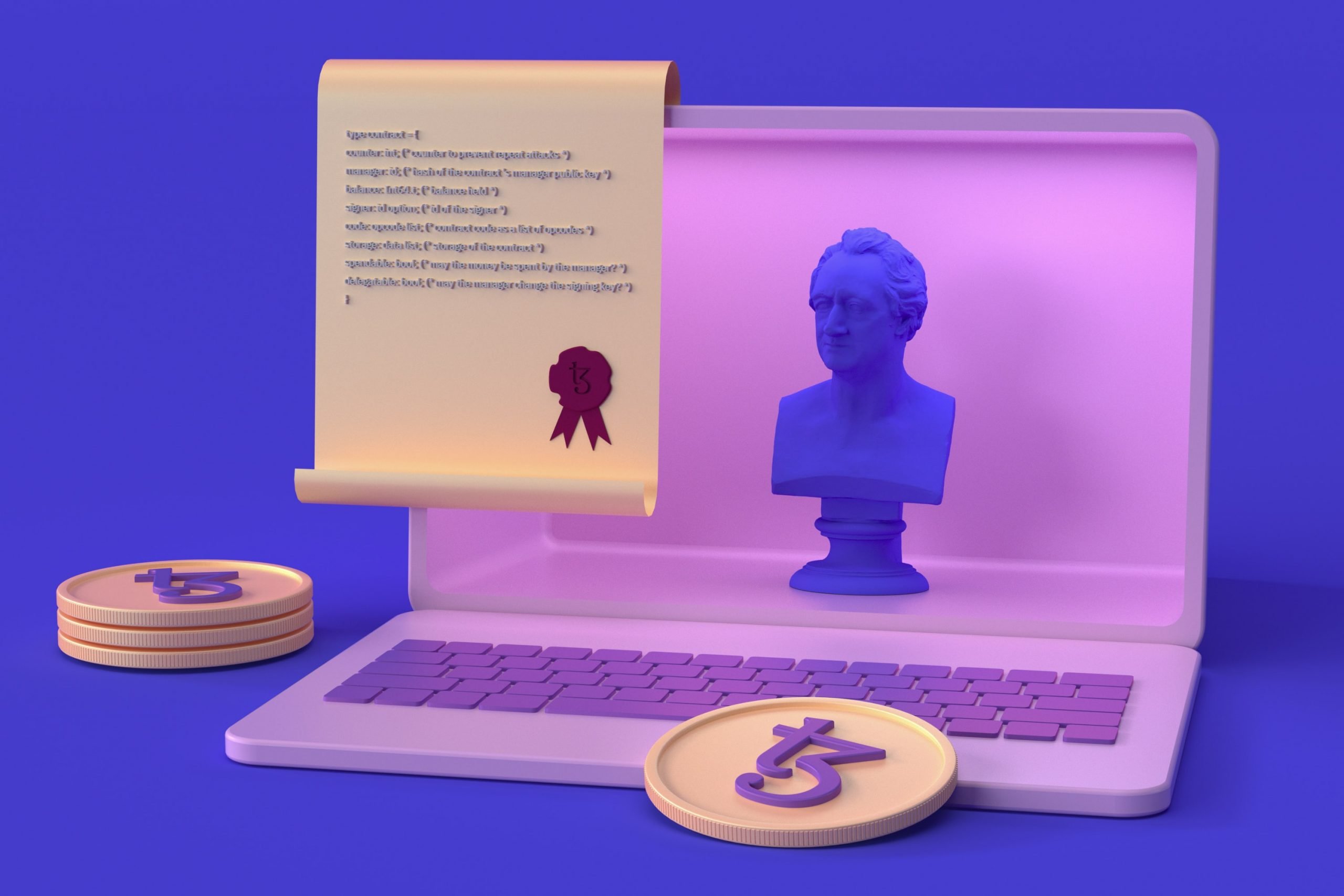 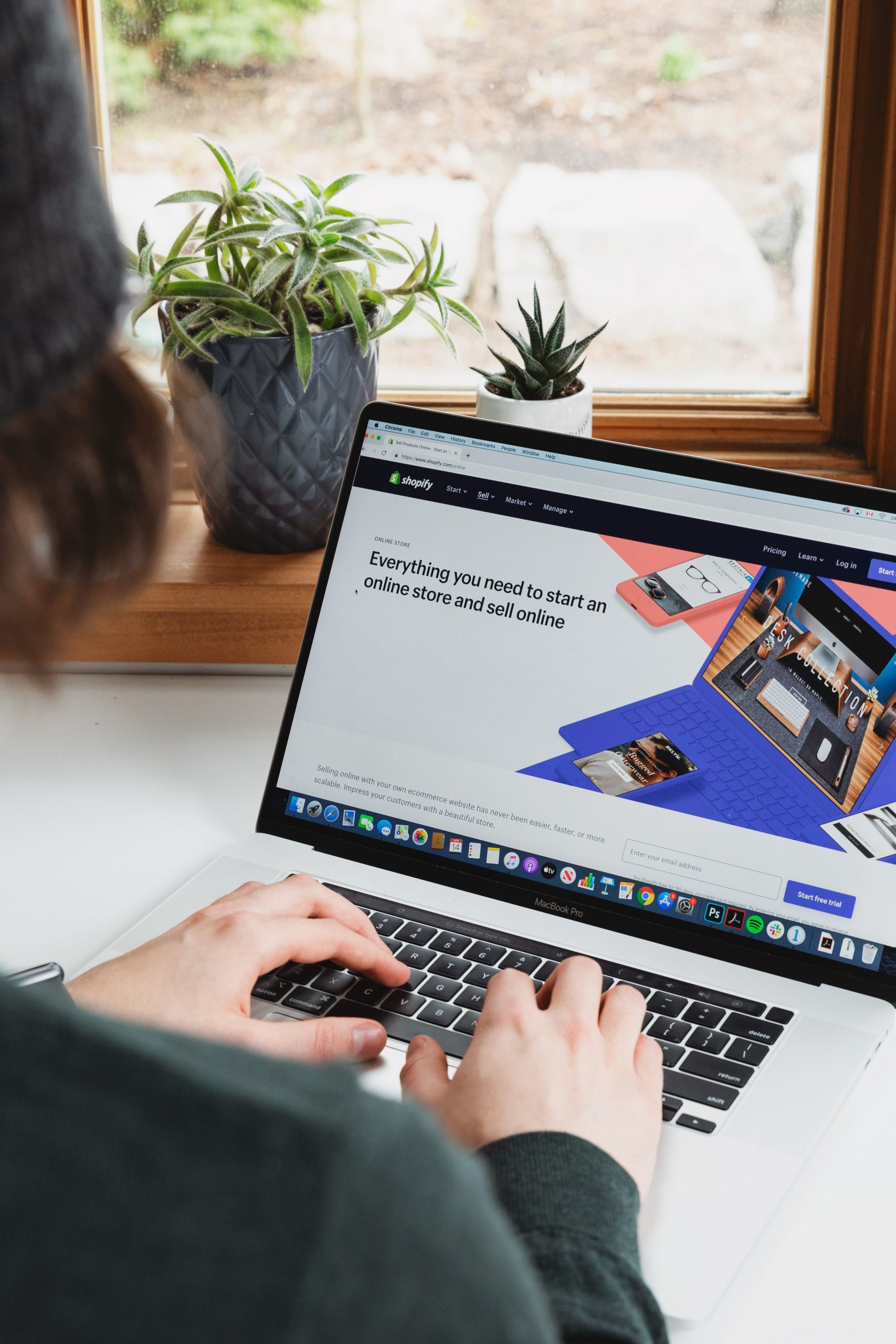